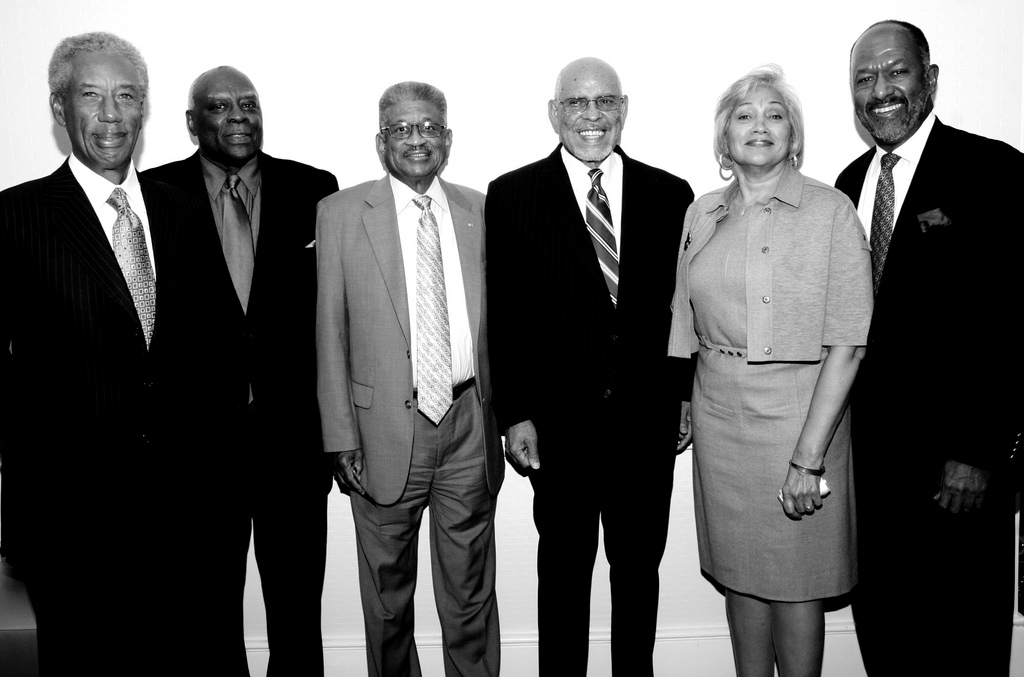 During the month of November, we celebrate the founding of ABFE; our articles of incorporation were signed on the 17th day of this month in 1971. I am reminiscent of the stories told to me by the steadfast leaders that organized to start the Association – Ambassador James Joseph, founding Board Chair of ABFE, tells the stories of several early meetings that took place around the country. He shared with me how Atlanta Mayor Maynard Ferguson welcomed ABFE’s founders to the city in the early 70’s and helped arrange for meeting spaces including the famed Paschal’s restaurant to ensure that these leaders had the best in the city! I understand meetings even occurred in airports – ABFE’s founders met wherever it was possible and their task was to identify and connect as many Black professionals working in foundations who had a shared interest in the role of philanthropy and the future of Black people. Over the course of time, these meetings led to a set of ideas and strategies to promote responsive philanthropy in Black communities.

Organizing is in ABFE’s DNA; our founders, were in fact keen organizers whose collective power has influenced the field. Most of us know that the organization’s protest at the Council of Foundations’ business meeting in 1971 resulted in the first Black foundation professionals appointed to that organization’s board. ABFE was the leader in the “affinity group movement” that has organized foundation professionals with shared interest to make gains in our sector. We know that organizing is the basis for building power. Yet the field of philanthropy is reluctant to invest in organizing strategies to support vulnerable communities. Black organizing groups in particular suffer disproportionately from the lack of investment by foundations and the public sector (check out the report, The Black Door of Social Change by Dushaw Hockett).

In their article, Strengthening Black Organizing Across the United States, DeAngelo Bester and Valery Jean share a set of recommendations for foundations to consider – they include creating a donor collaborative fund to support Black organizing; strengthening relationships and networks among Black organizers; opening doors and creating access to power for these organizations; and most importantly becoming an ally and funder of these groups. We actually know what to do – it’s just a matter of commitment and will.

As the country braces for the grand jury decision in Ferguson, MO., we are again witnessing the power of organizing in Black communities. But I can’t help but imagine what the current state of affairs in Ferguson would be if groups like the Organization for Black Struggle (OBS) had resources to do its work effectively. OBS has been around for 40 years tackling issues of racial profiling and police brutality in the Ferguson area with no paid staff and limited infrastructure.

It’s time for us to invest in Black organizing – many of our leaders did as well as our founders at ABFE and we must honor their commitment to building power for Black communities.